Last year, we highlighted seven eye-catching website design trends that we predicted would make their mark in 2017. In keeping with this tradition, we thought it only right to highlight what we believe are the top eight trends that will dominate website design in 2018. (Yes, we’re working our way to a top 10 in 2020!)

Web design, much like fashion, is often subject to crazes, fads and whims that blow hot for a season and are cold the next. That said, some of the emerging trends for this year might show their usefulness from both a user and a designer perspective and set a trend for years to come.

In much the same way, some trends from previous years, such as video, have proved to have a longer “shelf-life” and have therefore remained on the list for this year.

Generally, the visual elements of website design seem to be the big trendsetters for the year and we’ll explore these in greater detail below.

It goes without saying that many of these ideas have been brought on by the ongoing shift to “mobile-first” as users increasingly turn to their smartphones to access information and order and buy stuff.

It’s worth remembering that since late 2016 mobile devices have been used more frequently than traditional desktop computers to browse the internet.

So, here’s a list of the elements that a well-designed website will contain in 2018 that sets it apart, engages users and will ultimately help convert leads into paying customers.

The shift to responsive web design made it possible for website users to have a good browsing experience no matter the type of device they were using – desktop, laptop, tablet or mobile phone.

Given that 68 million Google searches are carried out on mobile devices every hour around the globe – and that almost everyone shops using their smartphones – this only makes sense.

Fine tuning the “roll-out hamburger” has been key to getting a menu, sub-menu and sub sub-menu to fit onto the small screen, while the move to using icons instead of large, beautiful imagery on the mobile version has saved space and improved page load times.

The result is a slicker user experience compared to the clunky experience of “old”. Websites built with the mobile-first approach are likely to result in attracting more visitors who spend more and more time on the site.

The faster load times and full functionality are also likely to result in higher engagement rates.

Video will remain popular with website designers this year because it is such a versatile medium. Besides delivering information quickly, video content has become an integral part of a brand’s presentation and communication.

In addition, video sends signals to search engines that a site contains rich media which has the added advantage of improving organic ranking results.

Last year, we reported on how homepage background videos do wonders for user engagement with websites. This year, expect to see video being used even more widely in website design. “Expect to see video content in multiple areas of a website instead of the typical main page alone,” designer Sunil Joshi told Forbes.com recently.

In its annual State of Video Marketing Survey, Wyzowl found that  81% of businesses use video as a marketing tool – up from 63% in its previous survey.

One issue with video is that it can slow page load times, especially with for mobile browsing. A workaround for designers is to use cinemagraphs, which are short high-quality videos and GIFS that run on a smooth, continuous loop. Quick to load, these elements will be a trendy way of adding movement and energy to the design of a website.

So-called “particle backgrounds” illustrate this perfectly, if you’ll excuse the pun. They have been described as fast-loading, lightweight javascript animations that allow movement to be created as a natural part of the background. 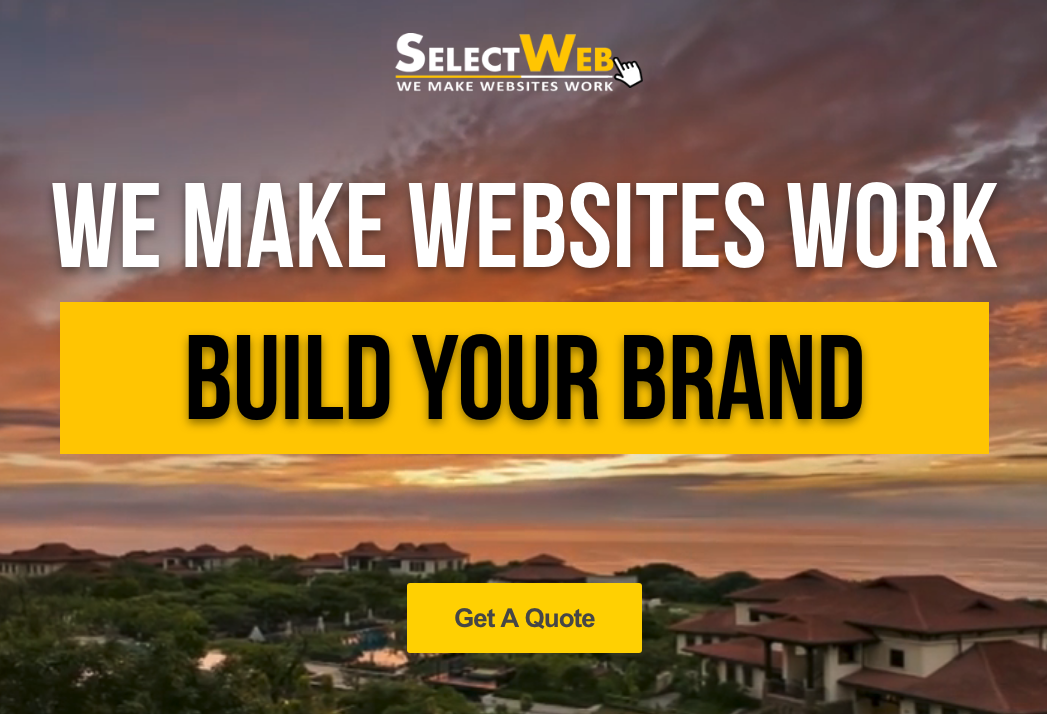 At its most basic, typography is used to create a message for your brand or services without any imagery. Using only text, typography can enhance the overall design of a website and grab and hold a user’s attention.

This year sees a big push to use big, bold typefaces that not only convey information but also set the overall tone of the website and invite an emotional response from the user.

Webflow sees the emergence of variable fonts as something that’s “gonna be big” in 2018. Essentially this is a single font file that can go from regular to bold and every variation in between. Jointly developed by Apple, Google, Microsoft and Adobe, variable fonts are predicted to add much more flexibility for website designers in the years to come.

Designers will also experiment with mixing horizontal and vertical text this year to add some interesting dimensions to their projects.

Well organised, sometimes boxy layouts have been the mainstream choice of designers for years, but it’s been predicted that many will use more creative, eclectic and alternative arrangements in 2018. This “movement”, called “brutalism”, has emerged in reaction to this standardisation of web design that has been led by the responsive design movement of the 2010s. Spurring the is movement on has been the recent emergence of new technologies such as CSS Grid Layout which has opened up a new world of possibilities for designers.

Safe, traditional colour schemes look set to be disrupted in 2018 with a major move by designers to use bold, vivid colours. Eye-catching colours help bring the user into a design. Global brands such as Ford and Bloomberg are great examples of companies not known for their funky vibe that have employed the use of bright, saturated colour to good effect. 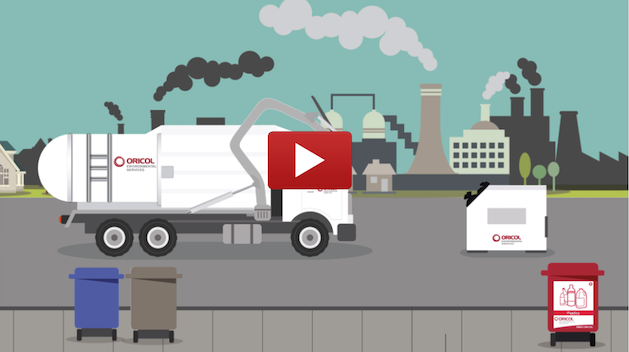 Custom illustrations and animations are fantastic because they add so much personality to a website and help companies set themselves apart from their competitors. Besides making complex information more accessible and engaging, infographics and animations have become an important brand building tool for companies. Key messages, ideas and awareness campaigns are increasingly communicated using this design element and greatly improve audience engagement levels.

Email marketers are constantly looking at new ways of getting customers’ attention and standing out from the masses of email newsletters that flood their inboxes every day.

In 2018 many marketers and designers will turn to kinetic email design to add interactivity in emails to help improve user engagement and conversion rates. In a nutshell, kinetic emails mimic a website experience without users having to leave their inbox.

Think sliding carousels that offer different content, navigation menus, calls to action and awesome animations . . . and all requiring much less scrolling from the user.

With the new focus on big, bold text and typography, innovative and interesting copywriting will form a major part of web design in 2018. A clear message that blends effortlessly with the design will be an integral part of the design process and will help drive action from website users.

After all, the web is something that people use in their daily lives. And being pressed for time, they won’t be reading anything superfluous and flowery.

Remember: Nobody’s got time so your message needs to get across in no time! 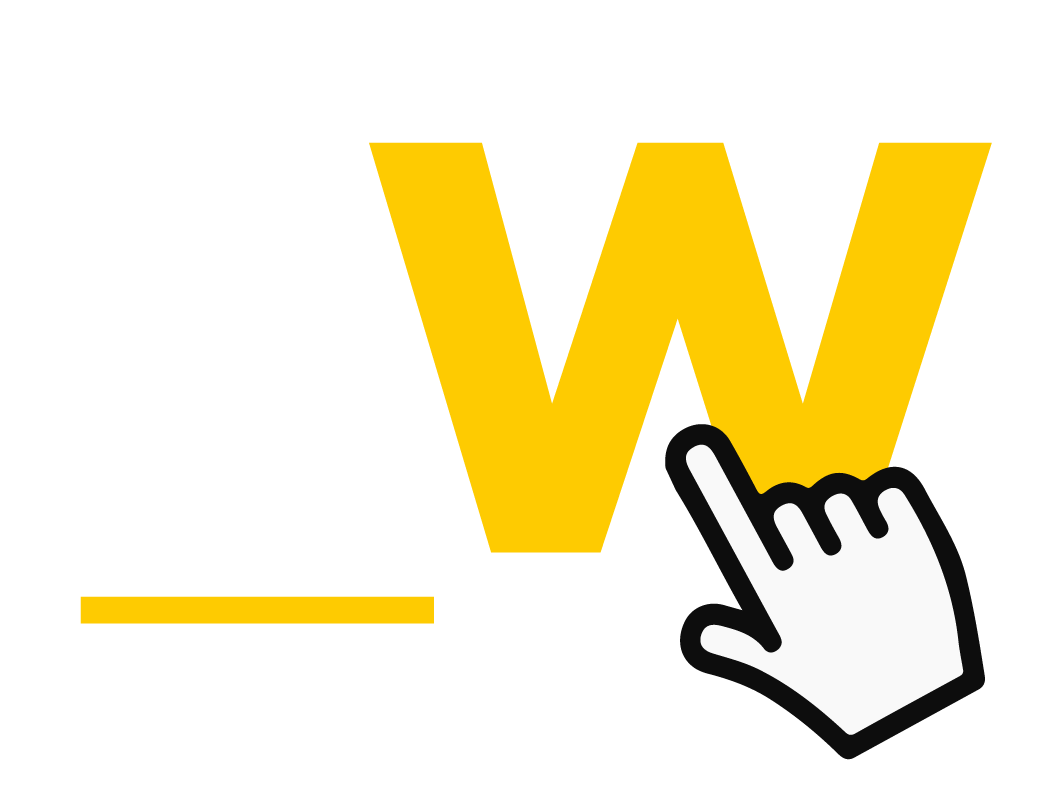